Originally published at Fennec and Friends.

National treasure Sir Edmund Hillary’s family took to the catwalk this week to reveal their range of premium men’s clothing. The collection was impressive, managing to be both impractical, dull, and expensive – the Holy Trinity of high fashion. A group of what looked like National Party backbenchers stacked the seats, instead of fashionistas, and were impressed. They will no doubt be purchasing the whole collection for their trip to the Alps, or for the cold morning drive to Ponsonby for brunch.

The Edmund Hillary Collection has been in production for years as the team struggled to imbue Five-Dollar-Bill Ed’s essence in limited edition fashion garments. The 30 looks launched at the show included replicas of Hillary and Tenzing Norgay’s outfits on their 1953 Everest expedition, updated for the inner-city lifestyle. Updates included modern fabrics, snazzier cuts, and rendering the items“not technical climbing gear”.

Some highlights of the collection include:

The Namche jacket was inspired by traditional country wear and adapted for an urban landscape. The result reminds one of the stooge in a 70s war film. The company claims that the large pockets are true to the essence of Edmund Hillary’s practicality, which we think refers to the two entries into the pocket – one by button and a sneaky side entry by zip. We assume this extra zip is made from pure platinum to justify the $970 price tag. 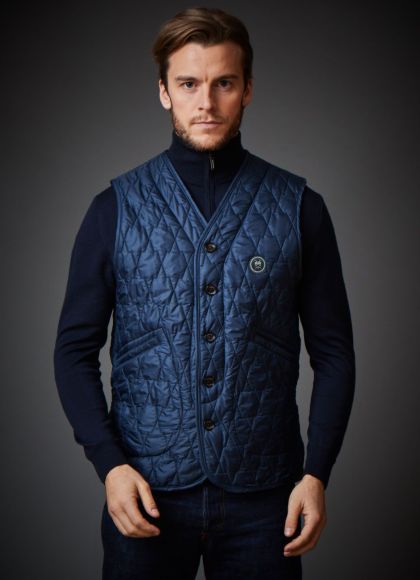 The Crevasse vest is a humble $310, and is an extremely innovative blend of mountain rambling fashion and urban life. The quilted Three Peak lambswool is very on trend in winter fashion, as it’s both lightweight and warm. If only it covered any of this poor man’s extremities. The buttons and V-neck hark back to simpler, hobbit-inspiring alpine times. Edmund Hillary states that the Crevasse can be worn layered or alone. We cannot endorse the latter option. 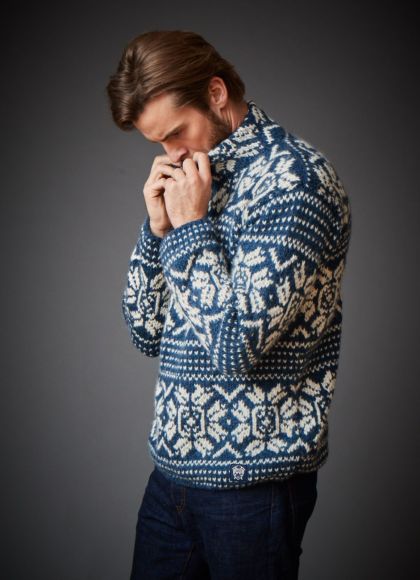 The Edmund Knit Snowflake was inspired by a photograph of Hillary and his wife Louise. Made from high-grade Peruvian wool, where the Himalayas aren’t, the jumper is 100 percent wool and 100 percent festive. Whip out this $490 beauty on those summer mountain climbs to bring a joyful spirit and a sweat rash to your Christmas hike.

In line with Sir Ed’s legacy of charitable giving, the Edmund Hillary clothing brand will give a percentage of their sales to support the people of Nepal, and to sponsor outdoor activities for young people in the UK, New Zealand, and Nepal. Thanks to their help, children with dreams of conquering mountains can afford the Kathmandu jacket that will get them there.